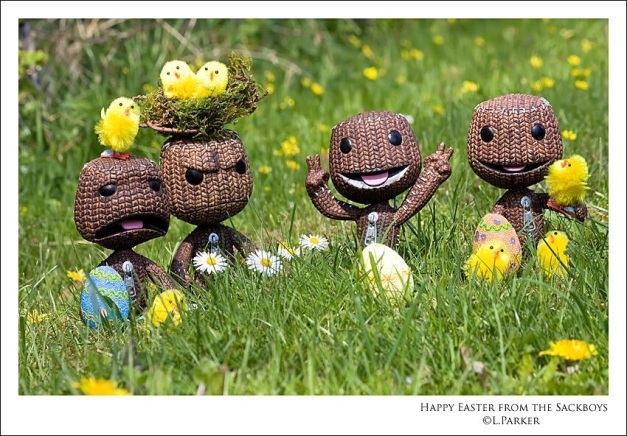 The Clockworx Gaming family wanted to say Happy Easter to all our followers and those to come.

Today is the start of new beginnings, and with new beginnings means epic ends. What’s your beginning and how are you going to make it an epic end.

Power On and keep gaming!

Minecraft Xbox 360 developer 4J Studios has confirmed that update 9 is in certification at Microsoft now, and has released its full patch notes.

OXM reports that the update is with Microsoft for approval as you read this and has posted the official patch notes. Here they are:

– Added ‘The End’, with new layout, and new Enderdragon behaviour.
– Added Climbable Vines.
– Added Fire Charge, Wooden Button, Item Frames, Spawn Eggs, Sandstone Stairs, Spruce Stairs, – Birch Stairs, Nether Bricks, Spruce Planks, Birch Planks, Nether Brick Slab, Spruce Slab and Birch Slab.
– Added new music for The End and The Nether from C418
– Made buckets and signs stackable.
– Sheep now re-grow their wool after shearing.
– New gravel texture.
– Can now smelt Netherrack into a Nether Brick in a Furnace.
– Blacksmith buildings in Villages now hold chests with loot of the same type as found in Strongholds.
– Crafting recipe change – Sign recipe gives three Signs.
– Crafting recipe change – Half Slab recipes give six Half Slabs.
– Crafting recipe change – Stone Button now requires one block of stone instead of two.
– Added smoother color transitions between biomes.
– Added beaches to terrain generation.
– Fence Gates can now be opened and closed with Redstone.
– Changed Nether Fortress to make Nether Wart rooms more likely.
– Made Nether Wart spawn randomly wherever Soul Sand is generated in the Nether.
– Nether Wart will now grow in the Overworld.
– Made Dispenser dispense mobs from Spawn Eggs, rather than the egg itself.
– Dispenser will dispense lava/water from a Bucket of Lava/Water.
– Dispenser will shoot Fire Charges.
– Trapdoors can be placed on half slabs and stairs
– Allow players to block with a sword when the ‘Can Build And Mine’ option is unchecked by the host.
– Moved six of the twelve music disc quests in the Tutorial World
– Changed the Tutorial world to add climbable Vines, and some of the new items, and removed/reduced the items in the Brewing, Farming and Breeding chests.
– Don’t show the achievements warning when loading a creative map that has already been saved in creative mode.
– Reduced the volume of the Ghast sound effects.
– Increased the distance jukeboxes can be heard from.
– Improved lighting code performance.
– Improved the loading/saving time.
– Changed the display order in the Minecraft Store to show newest DLC first.
– Added How To Play for The End and Farming Animals
– Added HUD size options for both splitscreen and full screen modes.
– Added Reset Nether option to force regeneration of The Nether. This is helpful for older saves that didn’t have a Nether Fortress.
– Added a toggle for Death Messages.
– Added a toggle to hide or display the animated character in the User Interface.
– Allow individual splitscreen users to have their own settings for HUD. 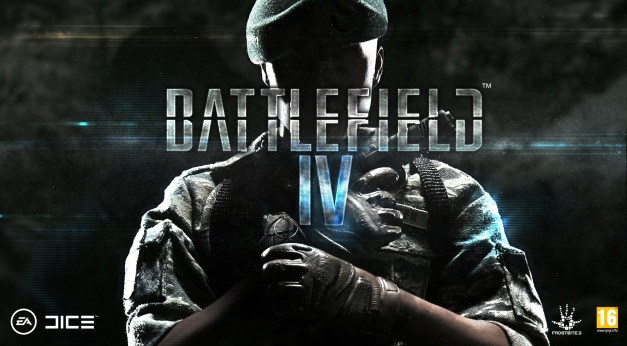 http://www.battlefield.com
Battlefield 4 will release Fall 2013. The “Fishing in Baku” video is shot entirely in-game and is the first glimpse of the human, dramatic, and believable single player campaign in Battlefield 4. Available for pre-order now.